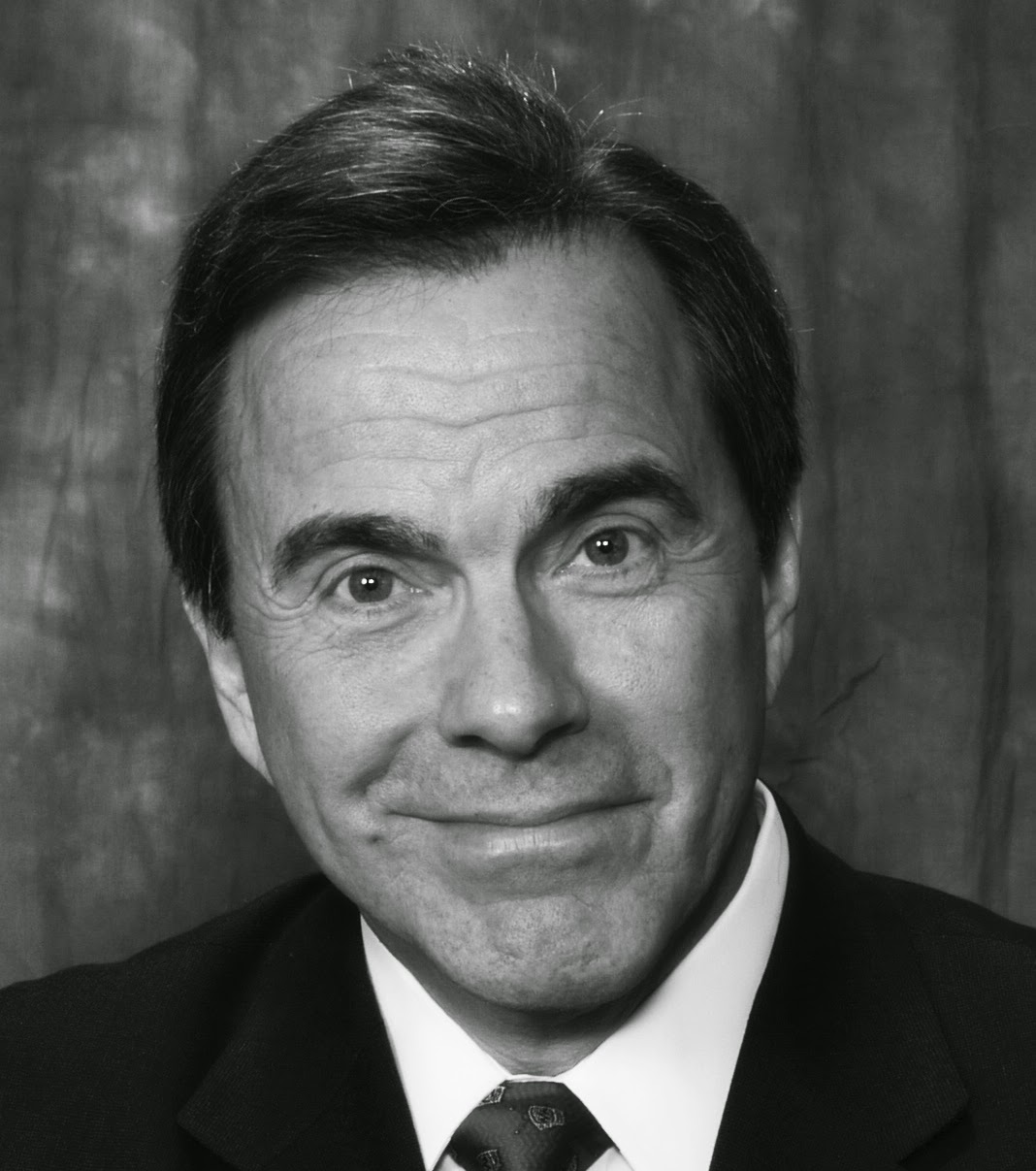 By Chris Marrou
In the movie “Jurassic Park,” Jeff Goldblum plays the part of a mathematician who predicts the disastrous future of the theme park by saying that its future is simply not predictable. Goldblum’s character, Dr. Ian Malcolm, is a mathematician who specializes in chaos theory, which says that any complex system will behave an in unpredictable manner. Small variations of inputs can make big differences in outcomes, which is why it’s often called “The Butterfly Effect”—the theory that a butterfly flapping its wings in Asia, say, can eventually affect weather in North America. That’s why no one can tell you what the stock market will do next month or how many hurricanes we’ll get next year. The theory also applies to large organizations: any group of more than a few people won’t necessarily do what it’s supposed to do, and the bigger the group, the less predictable it is.
In recent months our own government has been doing things no one predicted: the Secret Service, with more than a billion-dollar budget, can’t keep lunatics out of the White House. Our public health and immigration services can’t keep people out of the country and can’t keep them from bringing in deadly diseases like Ebola. We have huge systems to educate our children, but kids seem to get dumber every year.
The answer to these and other failures by those in the organizations is usually that they didn’t get enough money, and if we just give them more money and more people, it won’t happen again. But that’s what they said last time and the time before that. What we need to realize is that much of our government has grown too big and unpredictable to even achieve the simplest assignment, such as, oh, keeping people from breaking into the White House.
These rules also apply to private businesses, but business has an edge over government—businesses that stop being effective eventually go bankrupt, while government just keeps on growing and failing and growing and failing. A USA Today article in 2011 noted that just half a percent of federal employees are fired each year, versus 3% in the private workforce. This leads directly to a conclusion: either federal employees are magically far more competent than those elsewhere, or it’s more than five times easier for an incompetent worker to stay on a federal government job than in the private sector. The article pointed out that many federal employees are more likely to die on the job than be fired: the Small Business Administration had only six firings in 2010, while 17 of its people died.
In one way, this is the scientific basis for conservative thinking—keep government small and it will be more predictable. That doesn’t mean that a government half the size of the current one won’t make mistakes, it just means that the likelihood of epic fails will be smaller. In other words, a smaller government might actually get more done than a larger one. New York, for example spends $20,000 per pupil per year in its schools and achieves poorer results than Iowa, which spends half as much. Iowa manages to graduate 85% of its students while New York can only get 70% into caps and gowns their senior years.
Since the Great Recession, much has been said about organizations that are “too big to fail” and must be propped up by billions in taxpayer money if they start to fall apart, but what we really should focus on is that much of government has simply become too big to succeed.