VON ORMY— Rural voters will head to polls soon to decide who will represent them in the upcoming Texas Legislature. The choices are clear as to which candidates will stand up for the rural residents of Bexar and Atascosa Counties.
In House District 117, incumbent John V. Garza is clearly distinguishable from his opponent, former San Antonio City Councilman Phil Cortez, for being independent of the City of San Antonio and having a record of supporting rural and suburban residents of his district.  In 2011, Garza was the only Bexar County State Rep. to stand up for rural voting rights in the Bexar Met/SAWS merger. The measure was ultimately opposed by over 70% of Somerset, Atascosa and Von Ormy voters due to the loss of voting rights.  Cortez has openly criticized Garza for his position, demonstrating that he is out of touch with the rural areas of the district.  Garza was able to put together a broad coalition in defense of rural voting rights that included such diverse organizations as LULAC, Atascosa County Commissioners Court, City of Von Ormy and the Texas Farm Bureau.  Garza is also notable for being the first elected official to place a district office in Von Ormy.
In order to keep a voice in Austin, rural voters should return John Garza to the State Legislature.
State Sen. Carlos Uresti, District 19, wrote the bill which stripped voting rights for Von Ormy, Somerset and Atascosa residents.  Texas LULAC unanimously condemned Uresti’s bill for “eliminating the voting rights of Hispanic citizens.”  Despite vigorous appeals from rural leadership and overwhelming opposition from rural voters in the election, Sen. Uresti did not defend rural voting rights.
Rural voters should not support officials who do not respect our voting rights, or lack the backbone to defend the little guys against the big city. 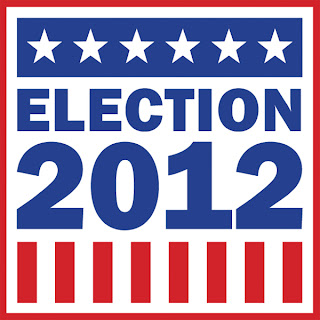