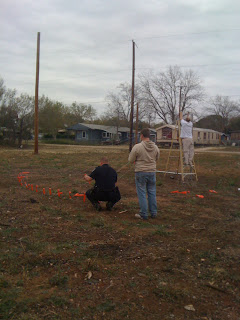 VON ORMY - City staff and volunteers began preparation for the City of Von Ormy's first ever holiday celebration in the new City Park.  The event will begin at 6:00 pm on Thursday, December 20th, 2012 at the City Park located on Quarterhorse Rd.  The day will include Toys for Tots distribution by the Von Ormy City Marshals, a Christmas tree lighting, caroling and other activities. The Von Ormy City Park opened in October.  City Engineers are currently working on the planning and construction of walking trails in the park.  Drainage improvements will begin next year as well. 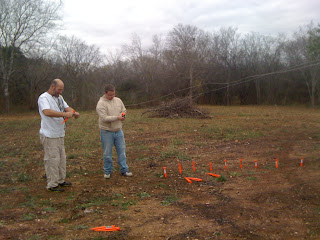 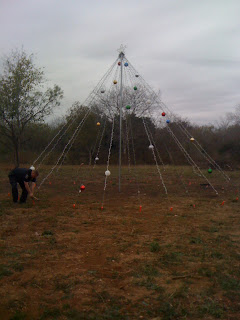 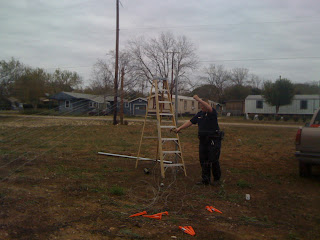 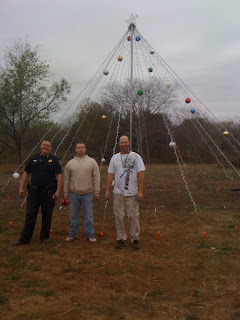 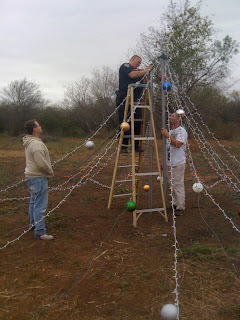